Philip Wyeth’s writing is imaginative and intense! His fully immersive speculative stories explore what might happen if people actually got everything they say they wanted—politically, technologically, or socially.

Relatable characters, polished prose, and outrageous spectacles ensure that readers are entertained along the way, no matter how high-concept the ideas being explored are.

Also a lifelong fan of heavy metal music and its many sub-genres, Wyeth strives to infuse his work with comparable levels of independence and larger-than-life visions. 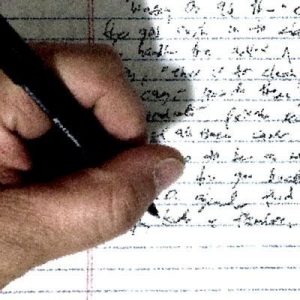